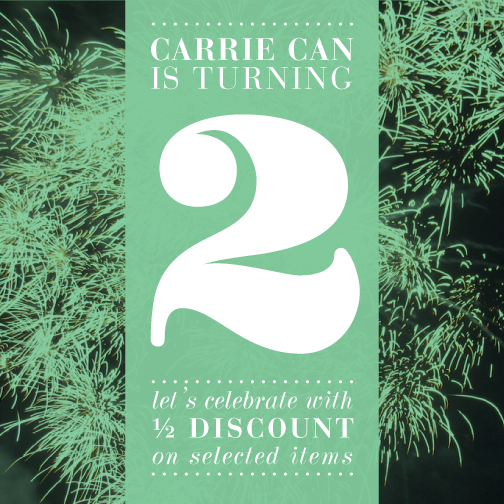 Carrie Can Paper Goods is turning 2 this month! To celebrate each day until the 2nd of November, 1 of our wonderful paper products will be sold at 1/2 price! But be quick because each offer ends at 22:00 CET! Curious which of our items will get this superb discount? Keep an eye on the facebook page, we’re starting tomorrow!

This weekend was my baby girl’s “babyborrel” (which literally means “baby’s drink” in Dutch). Merel threw her first party so she could meet all mommy and daddy’s family and friends. Isn’t she a sweetie 😉

Off course Mom was in charge of decorations so during Merel’s oh so spare nap time, I made some paper tissue pom poms from scratch. These are to be honest, ridiculously easy to do. You can find a very handy DIY video tutorial over here.

So yesterday I was wondering what I should do with the remaining pom poms. A few where already donated to eager nieces but I still had some left and I’m not the kinda gal to throw away much (a.k.a. I’m a hoarder). So since officially there Merel’s poms I decided to decorate her playpen with them. I also added some bunting to make sure we don’t forget whose crib it is 😉 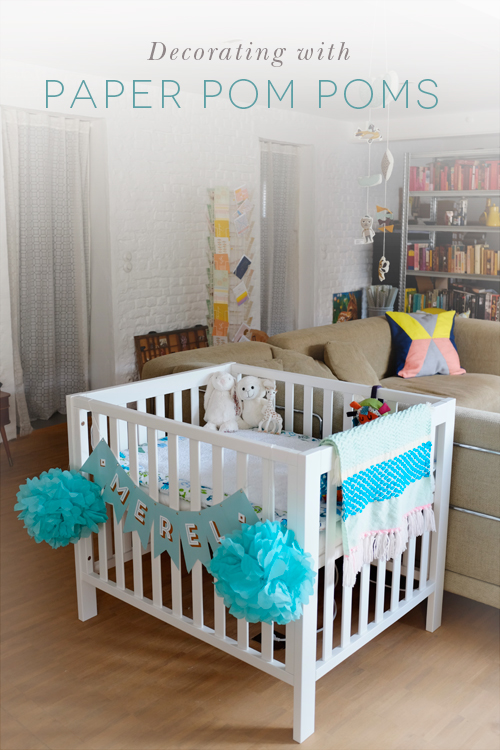 And off course afterwards I couldn’t resist to check Pinterest for even more nursery pom pom ideas. And I found much more inspiration if I want to take this paper pom pom idea up a notch! 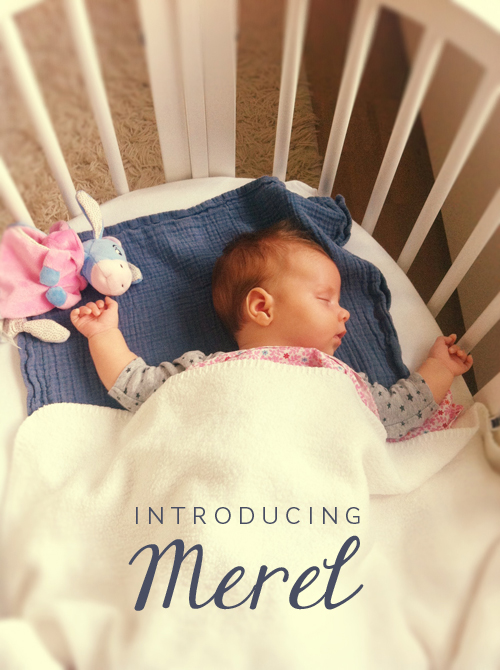 Well here she is, my beautiful baby girl Merel.

My life has improved so much since she became part of it. I love being a mother but, allow me a confession, I never thought taking care of a tiny weensy baby could be so much work! Sure I realized she would change everything but to be honest not quite so drastically! I always thought I would still have a little time for myself throughout the day while she was napping. Well turns out little Merel isn’t such a big sleeper… Can’t really blame her since her mother apparently was the same 🙂 And she’s also got a big appetite, just like her daddy, so there is not much rest for the weary new mommy 🙂

So therefor I already apologize for the lack of posts. I hope it will improve soon once we have a bit more of a rhythm going on. But to be honest at this moment family comes first… Thanks for understanding!

I have a confession to make. I’ve been keeping a secret from you my dear readers. And it’s a big life changing one. So let me come clean and let tell you the happy news: this June me and the hubby will become first time parents. Our darling firstborn is on it’s way! So expect a lot more nursery posts in the near future! 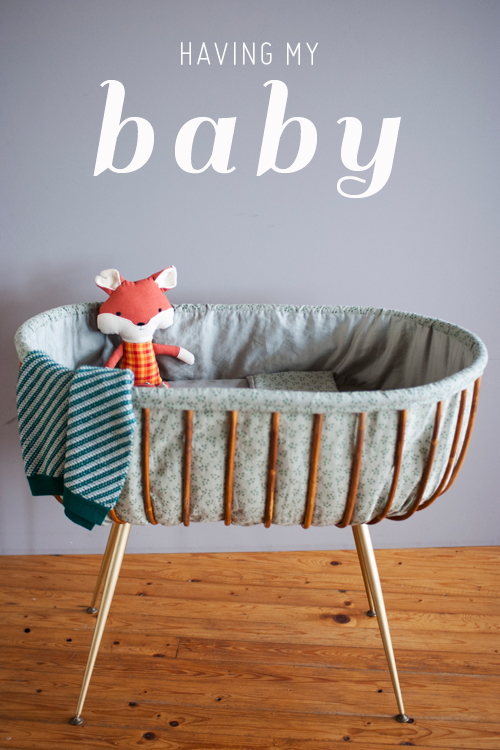 (If you’re following me on Pinterest, this might not be such a big surprise since you probably would have noticed my ‘I want to have a baby’ board)

Well apparently according to media all around it is Blue Monday today, the most depressing day of the year.

For me it was either a grey day, I hope yours was much better. 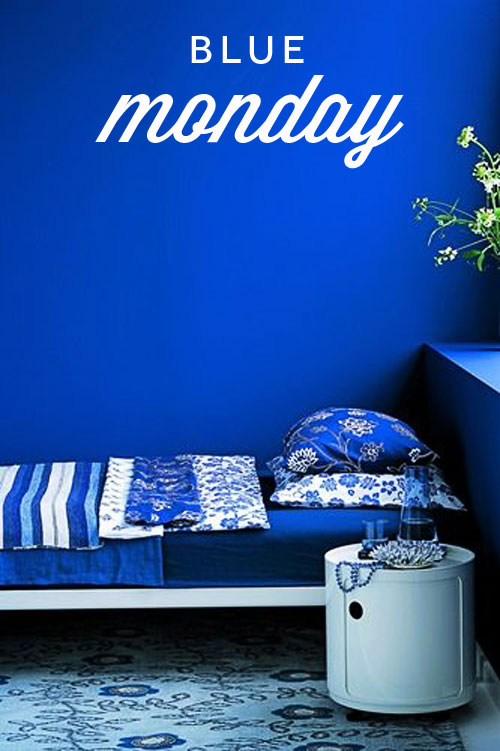 I always love the promises a new year brings, all those new opportunities, encounters and experiences awaiting you. I already know that 2014 will bring loads of changes for me…

I wish you all a crisp start of the new year and may it be your best year ever. 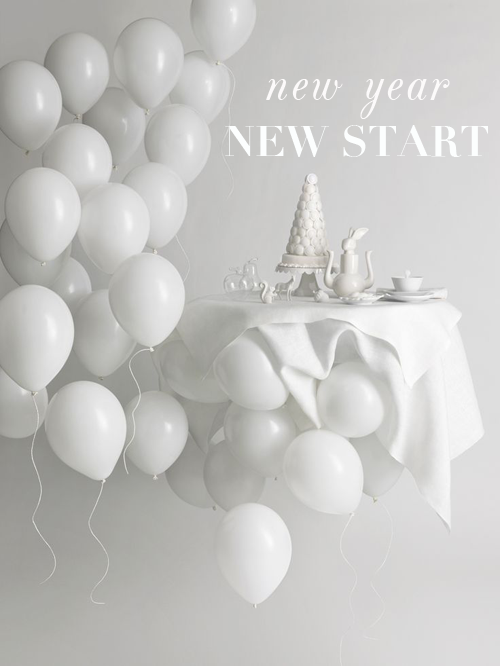 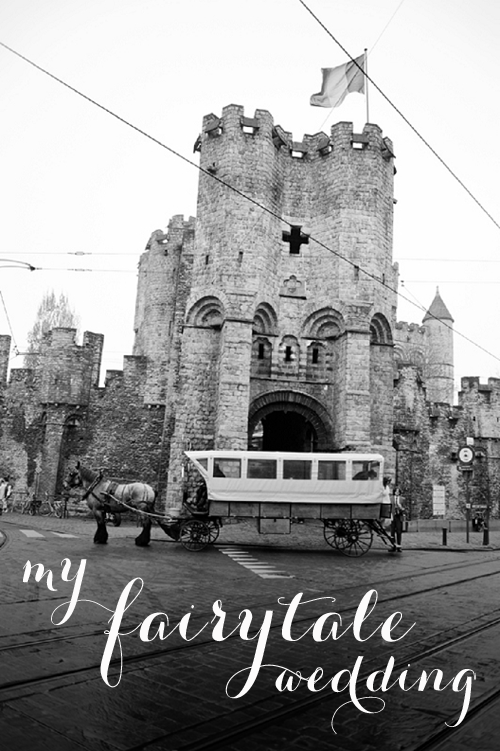 When our 1st wedding anniversary came along it tought it would be a nice present for both my hubby and myself to get our wedding posted on a great blog. Well it took a bit longer but I’m so happy to got featured on Beyond & Beyond!

I’ll give you already a sneak peak and you can see much more over here. I hope you enjoy it as much as we did… 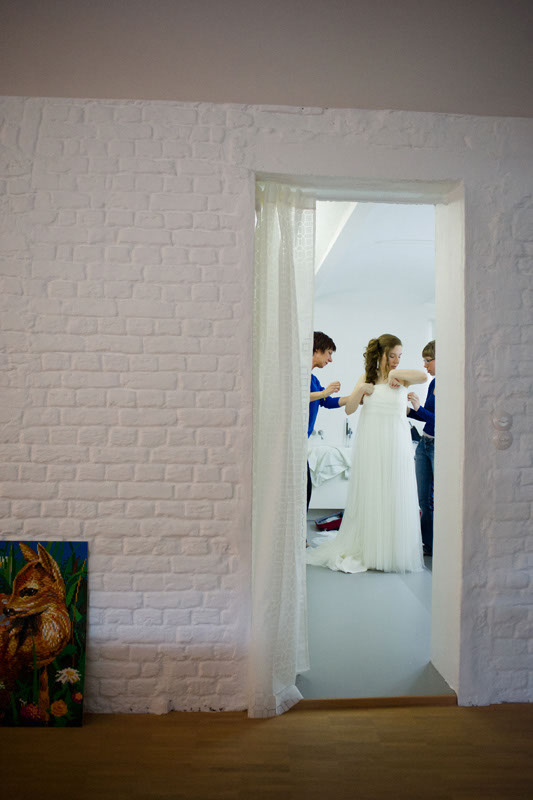 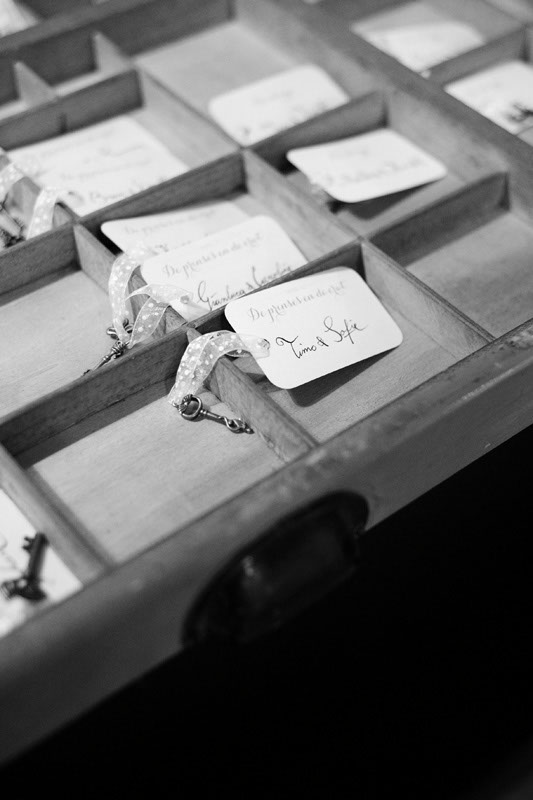 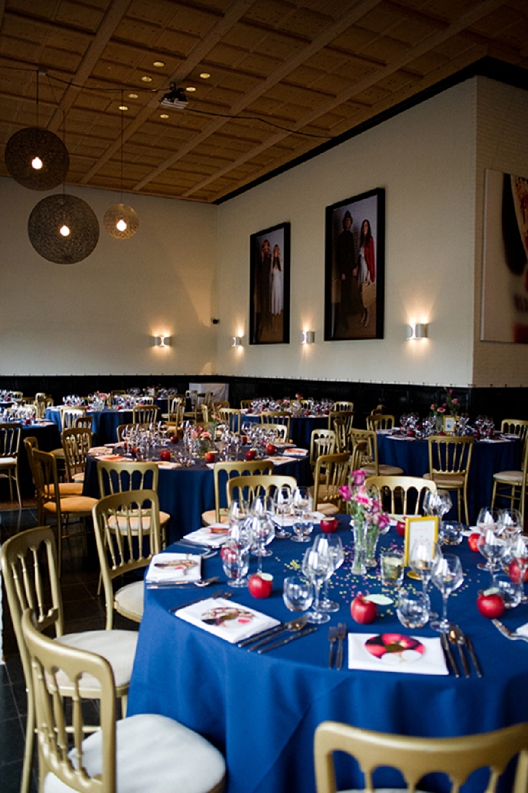 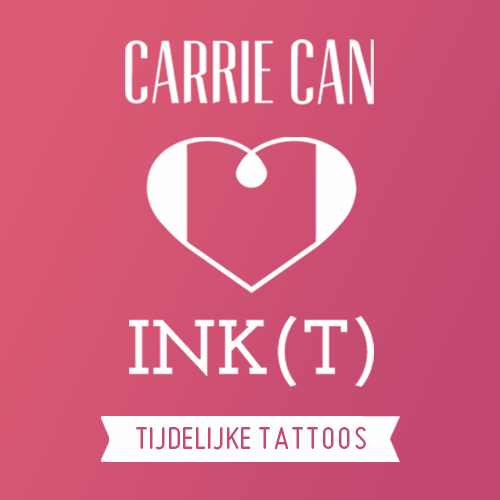 I have some wonderful news to announce, I’ve joined forces with the lovely Katrien from Ink(t). So from now on you can find some lovely temporary tattoo designs from Carrie Can in the Ink(t) webshop.

Ideal if, just like me, you’re not quite ready for a real tattoo. That doesn’t stop me from dreaming… maybe one day I’ll be tough enough to permanently wear one of these beauties. It’s that time of the year again: Happy 4th of July to all my American readers! 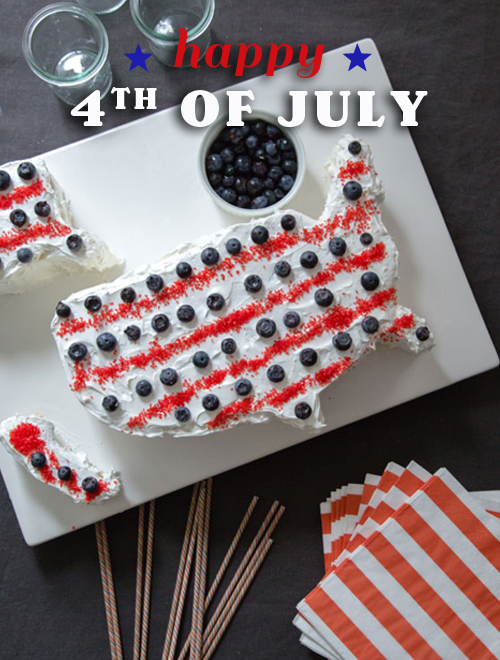 Not only do we love free online magazine Oh Marie but what do we spot on page 26 of the new Ahoy Issue? Indeed Carrie Can gift tags! Read the full magazine over here. 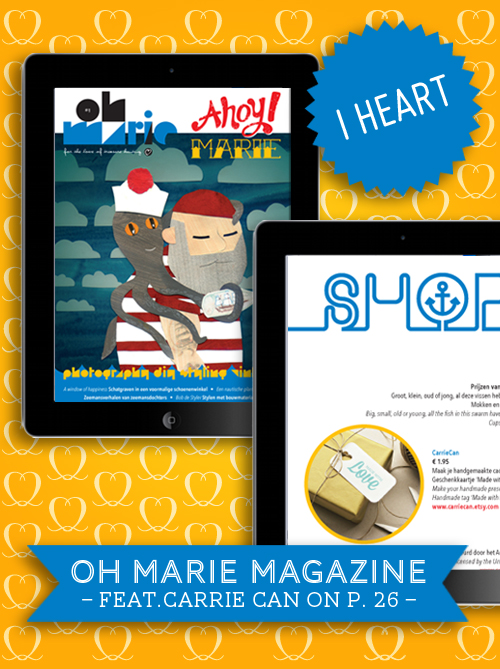 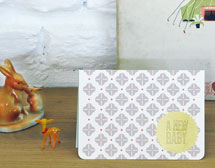 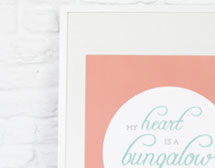 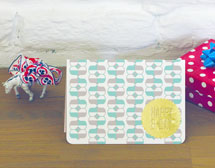 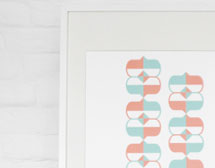 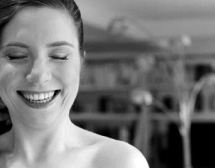 She turned her can’ts into cans, and her dreams into plans. – Kobi Yamad

© All images and words copyrighted
Carrie Can unless otherwise credited.

You're welcome to use my images on your blog, just be nice and link back. Please dont't take any of my designs, artwork or photos for commercial use without my permission.